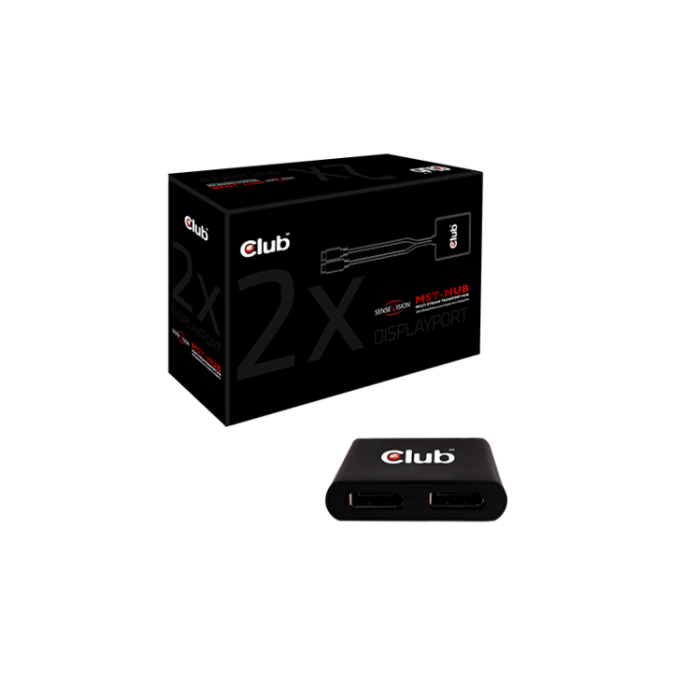 Display devices have always been an integral part of the PC experience. Whether it is in the form of a desktop monitor, a notebook’s embedded panel, or the touch screen of a PC tablet, display devices play a vital role in defining the user’s visual experience.

DP Hub 1-2 has an external 5V power through the USB supply.

DisplayPort 1.2a supports up to twice the bandwidth of DisplayPort 1.1a (HBR). High Bit-rate 2 (HBR2) provides up to 5.4Gbps/lane of bandwidth, or up to 21.6Gbps in a full four-lane configuration. This lends itself very well to many applications that require ultra-high bandwidth.

The number of display devices and also timings at which each display device can be driven will depend on the available bandwidth.